Giulio Pellegrini is the only Spanish researcher who acts as a task force leader in one of the nine areas. The strategy (ESPP) is a roadmap of the research in particle physics for the next fifty years, the Higgs boson exploration and the investigation of the origins of the universe. 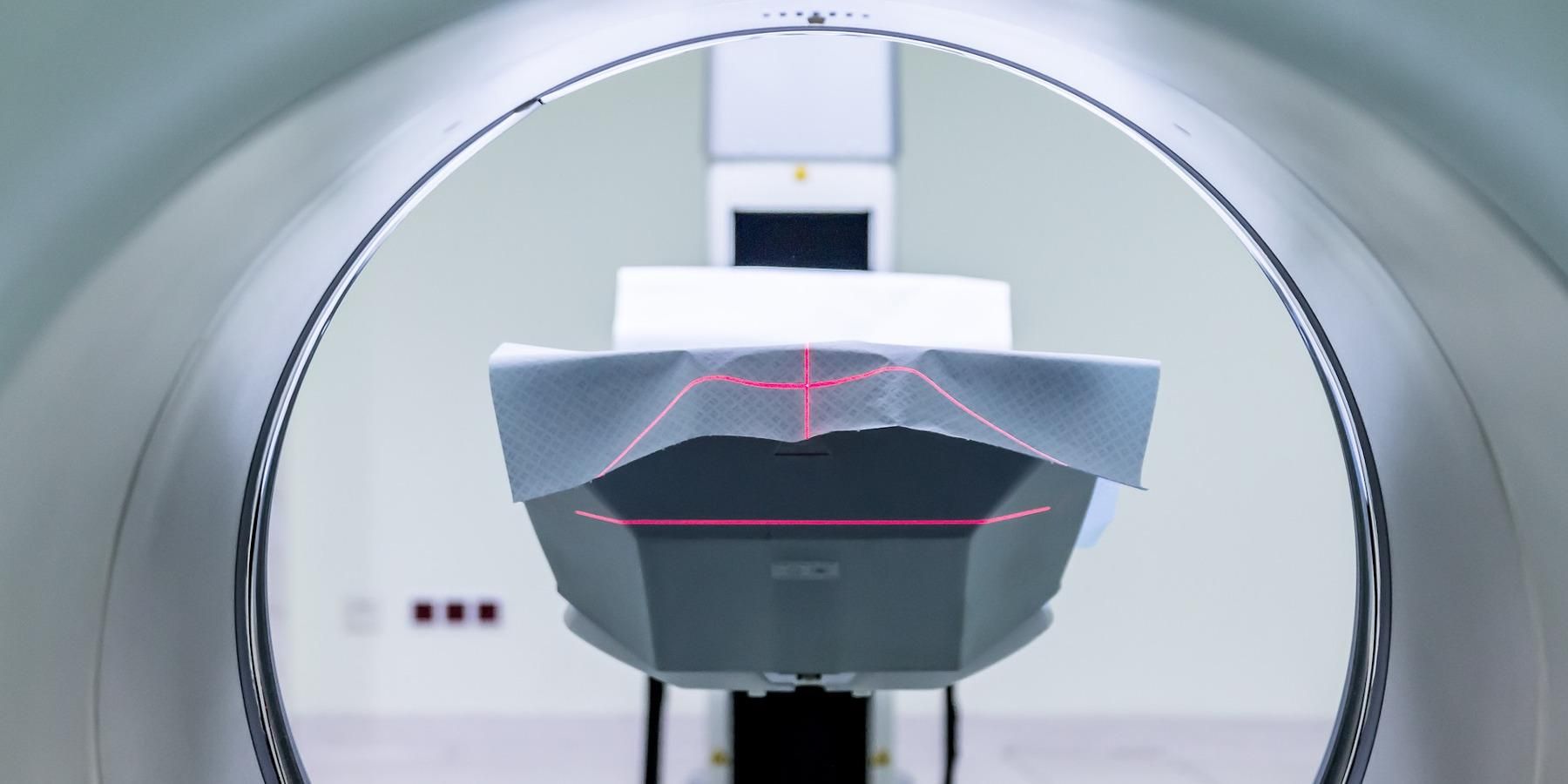 The European Committee for Future Accelerators (ECFA) has just published the new European Strategy of Particle Physics, which sets goals and priorities for the development of particle accelerators in Europe over the next 50 years. Three people from Spanish research centers have participated in it and Giulio Pellegrini, from the IMB-CNM, is the only one who has coordinated one of the nine areas into which it is divided, that of solid state detectors.

"Nature hides the secrets of the fundamental physical laws in the smallest corners of space and time and, thanks to the expected advances in future particle accelerators, it will be possible to explore many mysteries about the universe", explains Pellegrini, from the Radiation Detectors Group at the IMB-CNM-CSIC. Some examples of what is expected to be achieved are to investigate "the nature of dark matter, the preponderance of matter over antimatter or the origin and pattern of neutrino masses", he adds.

The work of the last half century, which has focused its operations on the accelerator of the Swiss CERN (European Organization for Nuclear Research, the largest particle physics laboratory in the world), has generated great benefits for society. The results of this research have been, among others, magnetic resonance imaging, positron emission tomography (a type of test for the detection of cancer and other pathologies), X-ray images or the development of the Internet.

The ECFA collects the heritage of the latest research and, after two years of meetings, draws up a route focused on exploring the properties of the Higgs boson, a completely new type of particle that is key to a deeper understanding of the functioning of the Universe.

"The research will provide answers to questions that were previously only considered amenable to philosophical speculation, and has the potential to reveal fundamentally new phenomena or previously unobserved forms of matter," says Pellegrini.

The goal is to take advantage of Europe's world-leading capabilities in sensor technologies for particle detection. For this purpose, gas and liquid or solid state detectors will be used, as well as energy measurement and particle identification.

The CSIC researcher adds that expanding knowledge of cutting-edge technologies is vital for European objectives, which is why the "R&D roadmap on detectors also contains specific recommendations on training, with the aim of improving coordination between the many programs available in Europe, and in exploring mechanisms to establish a core syllabus for a master's qualification in particle physics instrumentation".

In addition, the plan sets goals to alleviate unequal access to training in all regions of the world, with specific measures "to improve the inclusiveness of future scientific programs and workshops," explains the IMB-CNM researcher.

An international collaboration in constant update

The strategy is signed by research staff from up to 13 countries, with the presence of European countries and the collaboration of the United States, Japan and the United Kingdom. The team is made up of research staff from CERN, national research centers (such as the French CNRS or the Italian INFN) and universities (such as the University of Oxford or Grenoble). The European Committee for Future Accelerators (ECFA) is in charge of the coordination of the different actors and countries. The CSIC also has a member of the IFIC (UVEG-CSIC) in the team.

The plan is reviewed every five or ten years and offers a global vision of the needs of the sector with a view to the future.

The IMB-CNM maintains a long-standing collaboration with CERN dating back to 1998 and, in 2014, it participated in a new sub-detector that was incorporated into the ATLAS experiment, with the development of sensors in the Micro and Nanofabrication Clean Room. Currently, it is also collaborating on updates to the LHCb (Large Hadron Collider beauty experiment), one of the six detectors located at CERN.