IMB-CNM joins the LHCb collaboration at CERN as technical associate

The Radiation Detectors Group will work with the international team in Switzerland to develop innovative sensors for the next upgrade of the experiment. 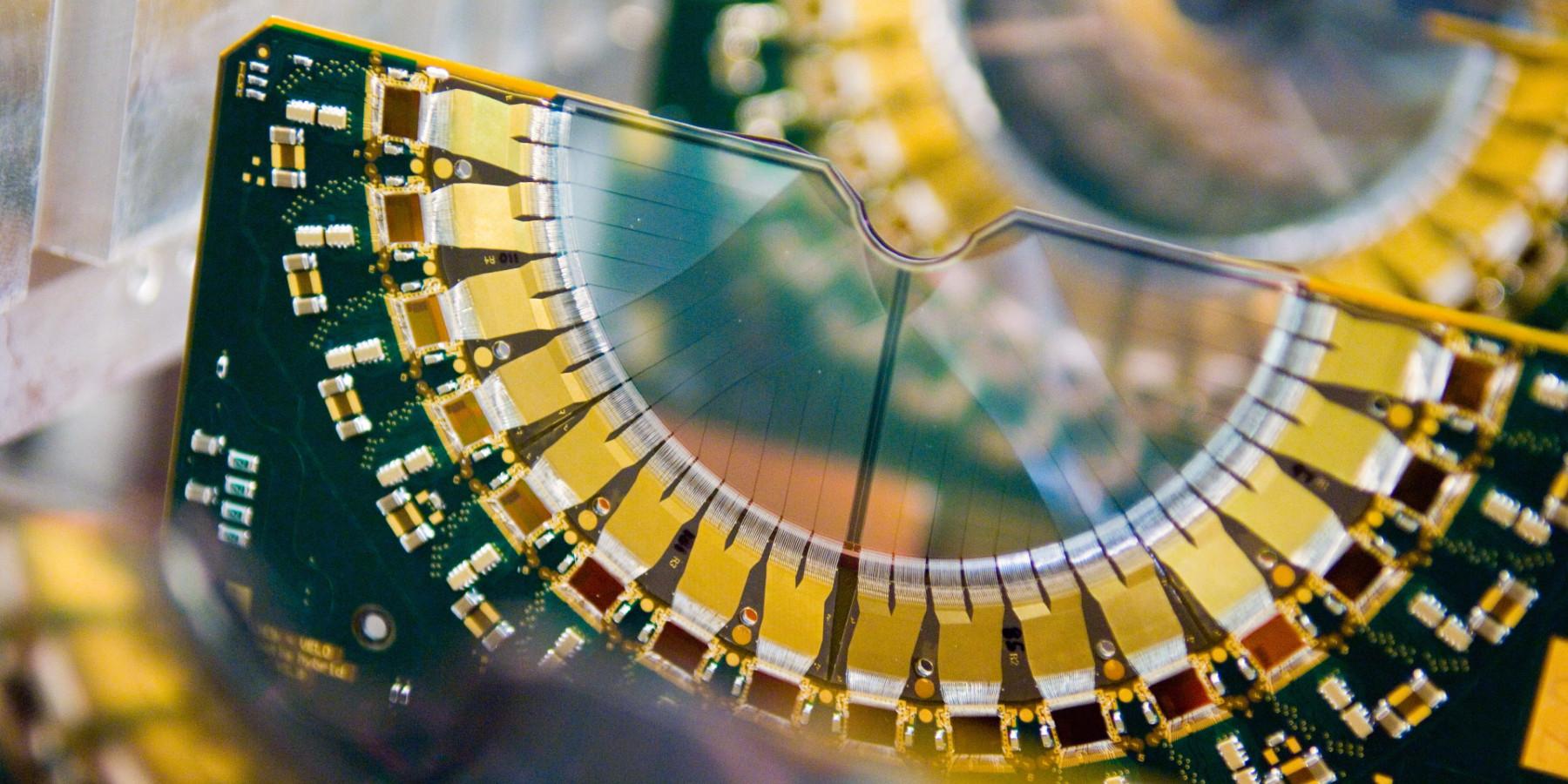 The Large Hadron Collider beauty (LHCb) experiment investigates the slight differences between matter and antimatter by studying a type of particle called the “beauty quark”, or “b quark”. LHCb is an experiment set up to explore what happened after the Big Bang that allowed matter to survive and build the Universe we inhabit today.

Recently, the LHCb collaboration has announced the discovery of a new pentaquark particle. The particle, named Pc(4312)+, decays to a proton and a J/ψ particle (composed of a charm quark and an anticharm quark).

The Radiation Detectors Group (RDG) now joins the LHCb collaboration at CERN, home of the world's largest and most complex particle accelerators and detectors to study the basic constituents of matter – fundamental particles. The aim of the group is to provide innovative sensors for the next upgrade of the experiment. The devices will be developed at the Institute of Microelectronics of Barcelona.

“The sensors will be used within the VELO (VErtex LOcator) system of the LHCb experiment to provide the experiment with both excellent position and timing information about the particle interactions”, explains Neil Moffat, one of the post-doc researchers in the group and deputy group leader. “Using this information we will be able to efficiently map the particle interactions to gain a deeper understanding of the fundamental physics involded in the creation of matter”, adds.

The IMB-CNM has been involved in different partnerships with the CERN along the years, including a new subdetector incorporated into the ATLAS experiment, one of the five particle detectors of the Large Hadron Collider, LHC. The sensors were developed in the Clean Room.