The aim of the RDG is to contribute to the research and development of advanced technologies and applications of radiation detectors.  The R&D activity of the group rest on the expertise of its members in layout design, simulation, fabrication and characterization of semiconductor radiation sensors; microelectronics devices; interconnections; implementation of complete systems and study of the radiation effects on components and systems. The fields of application of the RDG activity are: particle physics, nuclear physics, medical imaging and dosimetry, synchrotron and nuclear fusion facilities, space applications, instrumentation for civil security and societal challenges. 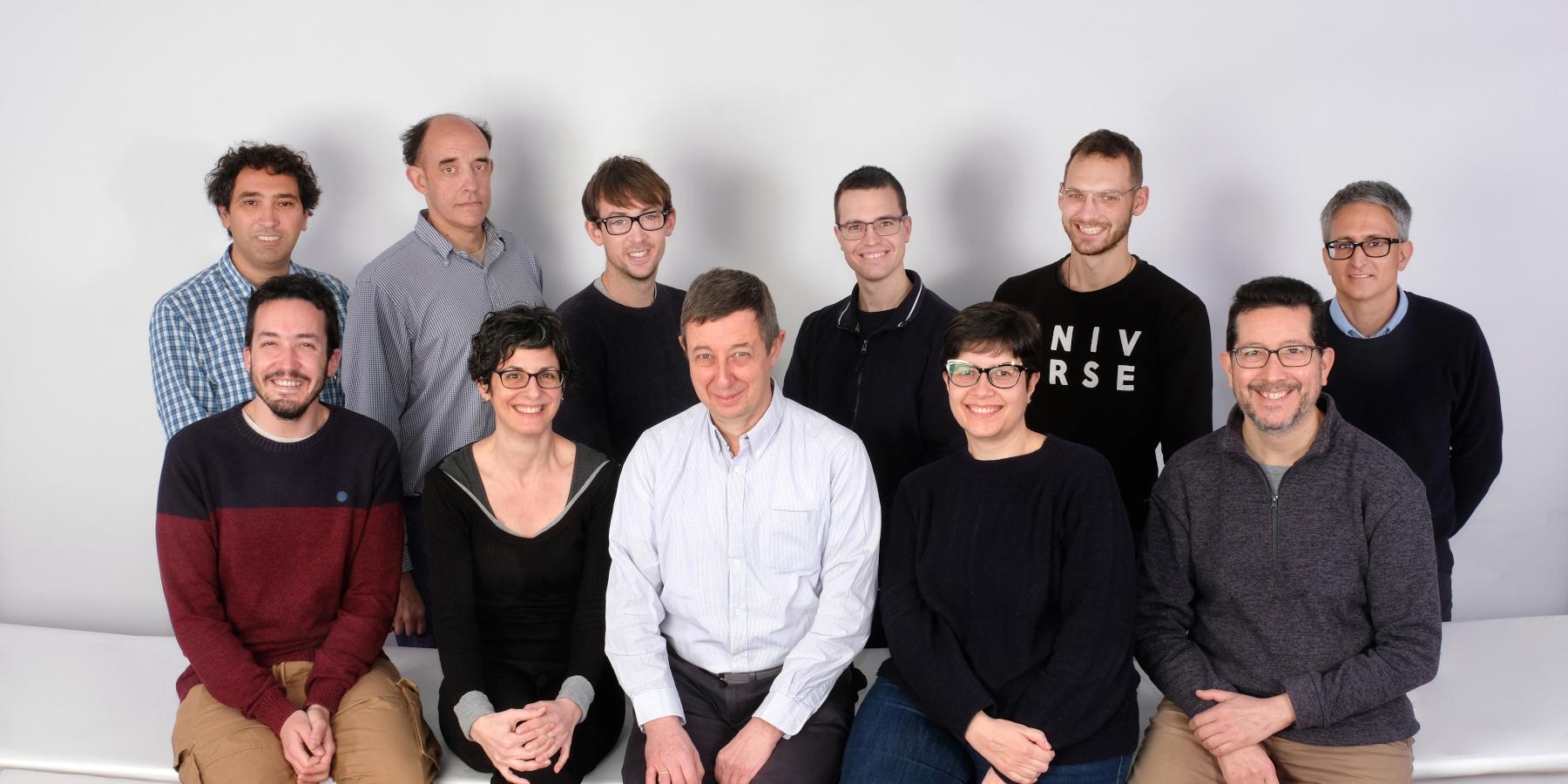 The Radiation Detectors Group (RDG) started its activity in 1996 participating in the CERN ATLAS Inner Detector Collaboration with the aim of developing silicon radiation sensors for the tracker system and studying the radiations effects on the devices.

In the last 20 years, RDG has been participating in the development/upgrade of the instrumentation of some of the most important high-energy physics experiments (ATLAS, AFP, TOTEM, CT-PPS, CMS). At the same time, the activity of the group has been broadening out with the development of advanced technologies for many other applications: nuclear physics, medical science, synchrotron and nuclear fusion facilities, space applications, instrumentation for civil security.

The main research lines of the group are:

The fabrication of custom-made radiation sensors, according to the needs of each application, is carried out in the Micro and Nanofabrication Clean Room at IMB-CNM.

The RDG has a testing laboratory, which is equipped with the necessary tools in order to characterize a wide range of radiation detectors. A probe station, with thermally controlled chuck allows for testing the electrical capabilities of the detector under test. There are also a range of radioactive sources available in the lab for performing source measurements at a range of energies. As such, the RDG lab is Radiation Facility licensed by the Spanish Nuclear Security Council. The lab has recently seen the arrival of the Transient Current Technique (TCT) setup, which is used to probe detectors using a finely focused laser with a spot size of <10um. The system is fully computer controlled and thus a range of measurement scans can be taken with little effort. Also available in the lab is an X-ray generator which has been custom built for us. It has three stages of movement and is combined with a Timepix readout chip to allow precision scans to be performed.

The R&D activity of the group is funded by the Consejo Superior de Investigaciones Científicas (CSIC), the Spanish government and the European Union. 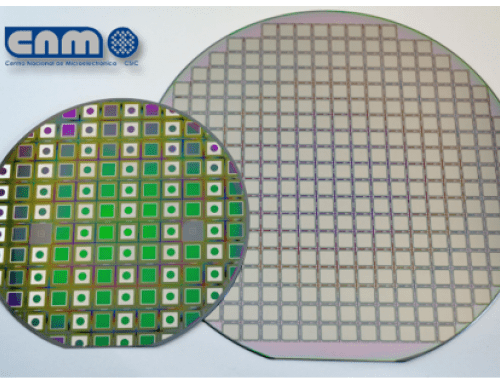 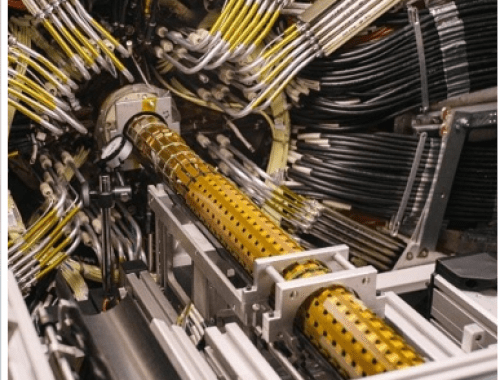 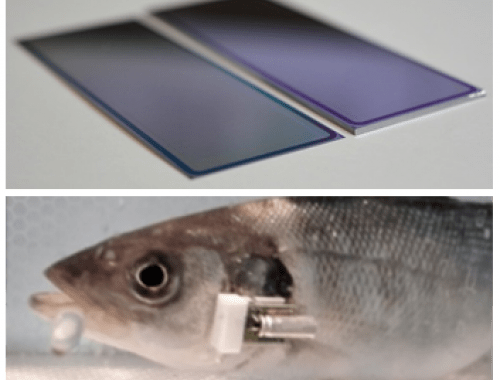 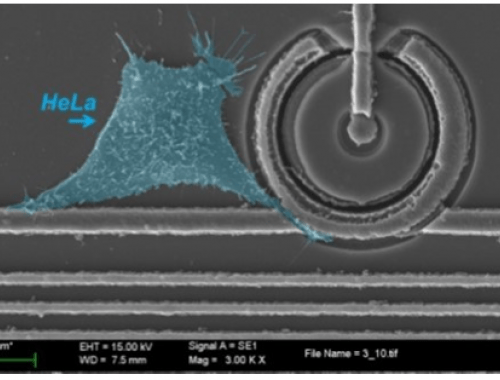 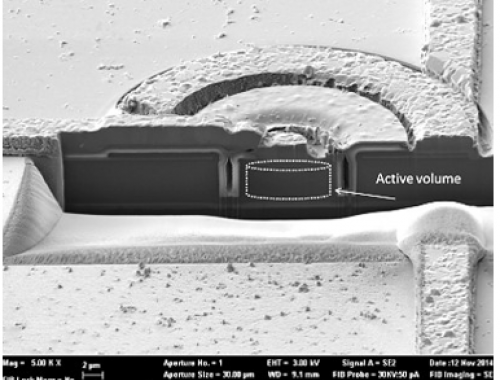 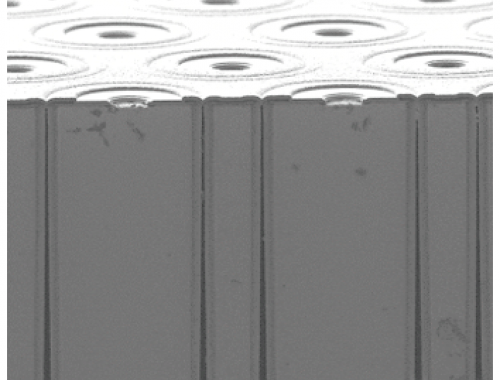