We celebrate the success of the sevenh launch of another 36 satellites for the OneWeb constellation. The company reaches the deployment of a total of 218 satellites in orbit, each one of them equipped with four photodiodes manufactured in the Micro and Nanofabrication Clean Room. 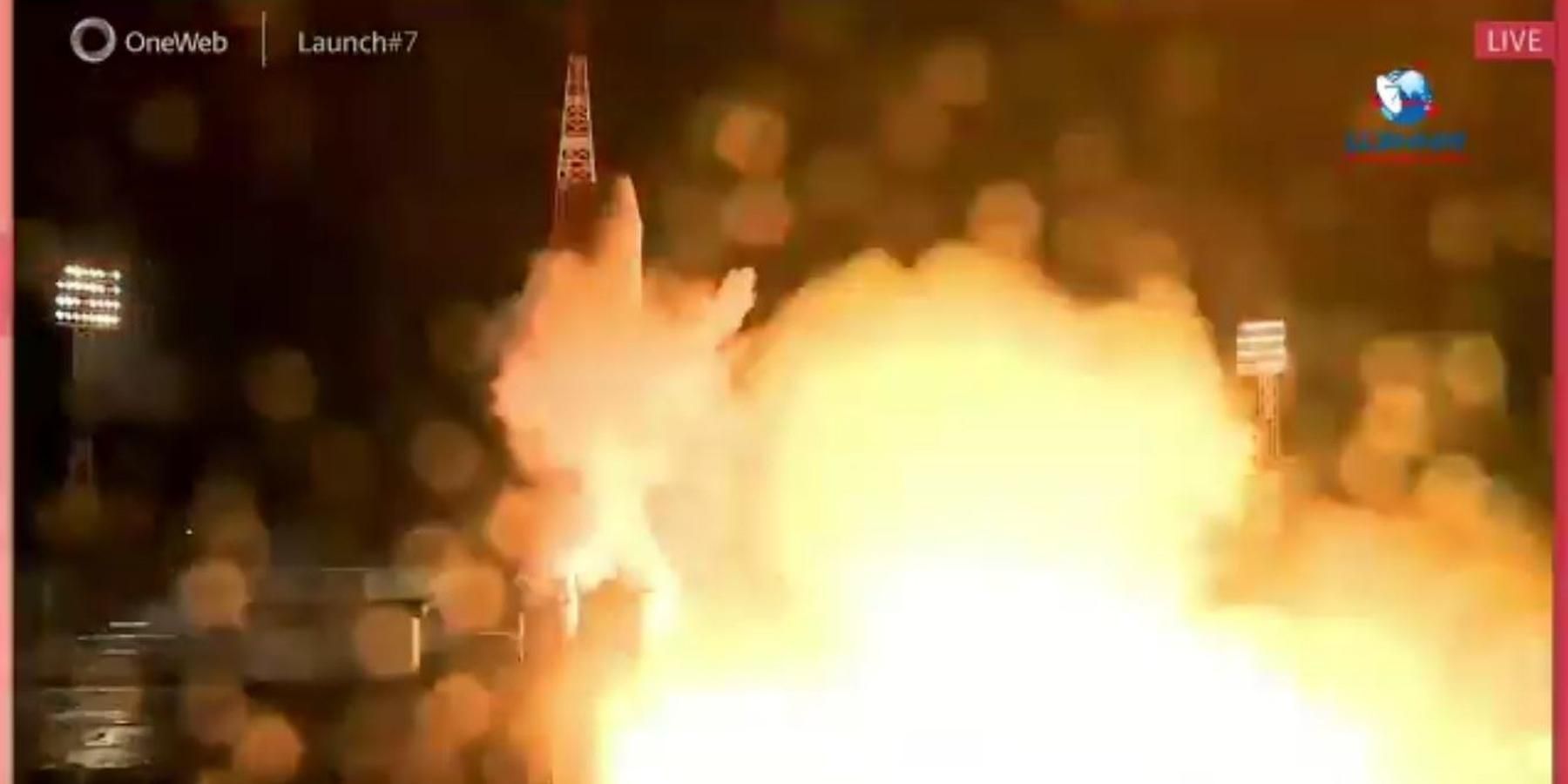 The IMB-CNM celebrates the success of the OneWeb's seventh launch into space, which happened at dawn on 28th May. The mission successfully deployed 36 new satellites in orbit, reaching a total of 218 satellites in space. 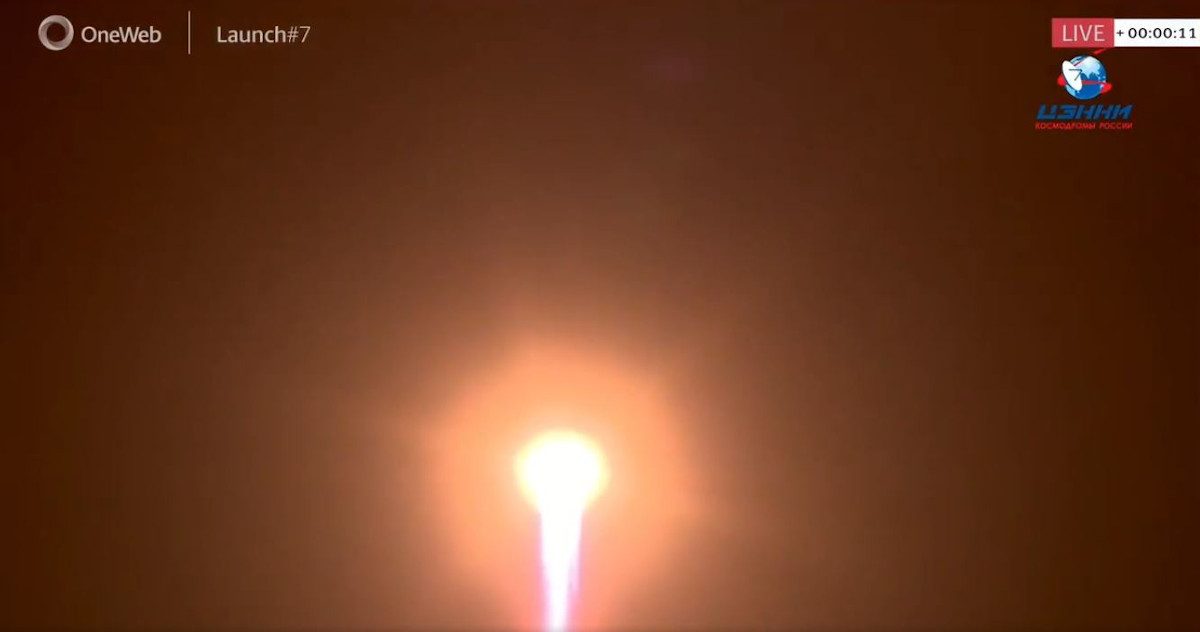 The centre is involved as the manufacturer of the photodiodes integrated in the solar tracking sensors for the satellite. Each one of the satellites is equipped with four silicon photodiodes sensors developed in the Micro and Nanofabrication Clean Room at the IMB-CNM, through the Radiation Detectors Group (RDG), meaning that there are 872 IMB-CNM-manufactured sensors in those satellites.

The photodiodes are components of the solar tracking sensors of the satellite, provided by SolarMEMS technologies S.L. D+T Microelectrónica has been in charge of selling the diodes developed in the Clean Room, a Singular Scientific and Technological Infrastructure (ICTS).

The OneWeb mega-constellation aims to allow communication throughout the world by air, sea, land, providing connection to anyone, anywhere through 3G, LTE, 5G and Wi-Fi coverage. The plan is to launch up to 648 satellites by the end of 2022, which will provide global coverage. More launches are coming.

You can read more about the fifth launch: OneWeb successfully ends its fifth launch into space equipped with photodiodes developed in our Clean Room.