A study published in Nature Nanotechnology shows that flexible brain probes made of graphene micro-transistors can be used to record pathological brain signals associated with epilepsy with excellent fidelity and high spatial resolution. This research was led by the Institute of Microelectronics of Barcelona (IMB-CNM-CSIC), the Catalan Institute of Nanoscience and Nanotechnology (ICN2) and the University College London Queen Square Institute of Neurology (UK). 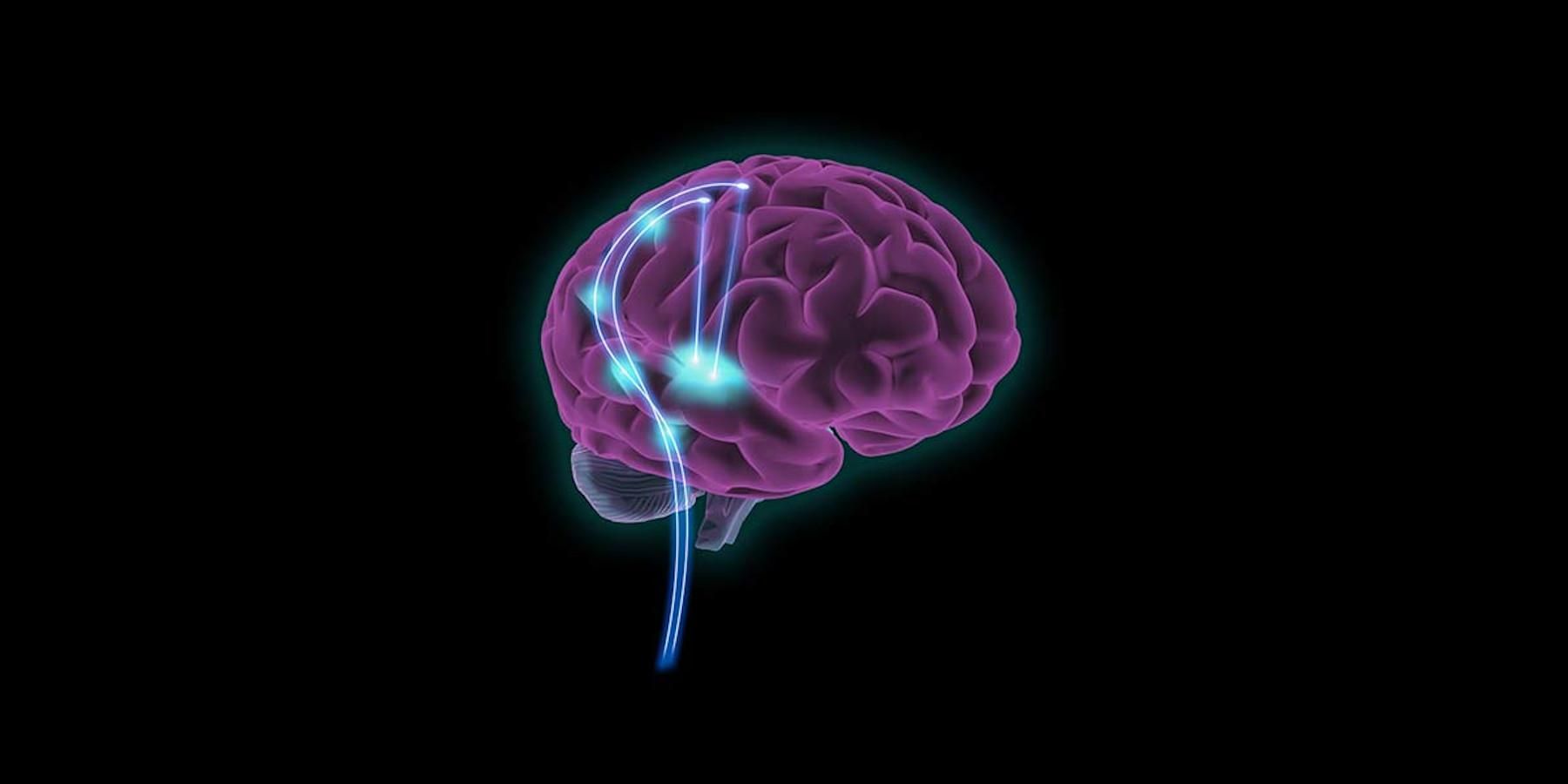 The ability to record and map the full range of brain signals using electrophysiological probes will greatly advance our understanding of brain diseases and aid the clinical management of patients with diverse neurological disorders. However, current technologies are limited in their ability to accurately obtain with high spatial fidelity ultraslow brain signals. In a paper published today in Nature Nanotechnology, an international team of researchers report a flexible neural probe made of graphene-based field-effect transistors capable of recording the full spectrum of brain signals, including infraslow; and demonstrate the ability of these devices to detect with high fidelity electrographic signatures of the epileptic brain.

Epilepsy is the most common serious brain disorder worldwide, with up to 30% of people unable to control their seizures using traditional anti-epileptic drugs. For drug-refractory patients, epilepsy surgery may be a viable option. Surgical removal of the area of the brain where the seizures first start can result in seizure freedom; however, the success of surgery relies on accurately identifying the seizure onset zone (SOZ).  Epileptic signals span over a wide range of frequencies –much larger than the band monitored in conventional EEG.  Electrographic biomarkers of a SOZ include very fast oscillations as well as infraslow activity and direct-current (DC) shifts. The latter, in particular, can provide very relevant information associated with seizure onset but are seldom used due to the poor performance of current probes to record these types of slow brain signals. Application of this technology will allow researchers to investigate the role infraslow oscillations play in promoting susceptibility windows for the transition to seizure, as well as improving detection of clinically relevant electrophysiological biomarkers associated with epilepsy.

The graphene depth neural probe (gDNP) developed by the authors of this research consists of a millimetre-long linear array of micro-transistors imbedded in a micrometre-thin polymeric flexible substrate. The flexible gDNP devices were chronically implanted in small animal models of seizures and epilepsy. The implanted devices provided outstanding spatial resolution and very rich wide bandwidth recording of epileptic brain signals over weeks. In addition, extensive chronic biocompatibility tests confirmed no significant tissue damage and neuro-inflammation, attributed to the biocompatibility of the used materials, including graphene, and the flexible nature of the gDNP device.

Future clinical translation of this technology offers the possibility to identify and confine much more precisely the zones of the brain responsible for seizure onset before surgery, leading to less extensive resections and better outcomes. Ultimately, this technology can also be applied to improve our understanding of other neurological diseases associated with ultraslow brain signals, such as traumatic brain injury, stroke and migraine.

"The development of this graphene-based neurotechnology was possible thanks to the microfabrication capacities of the Micro and Nanofabrication Clean Room", explains Anton Guimerà about the Unique Science and Technology Infrastructure (ICTS) recognized by the Ministry of Science and Innovation.

This study was led by ICREA Prof. Jose A Garrido, head of the ICN2 Advanced Electronic Materials and Devices Group, Dr Anton Guimerà-Brunet, from the Institute of Microelectronics of Barcelona (IMB-CNM-CSIC) and CIBER-BBN, and Dr Rob Wykes, from the University College London Queen Square Institute of Neurology (UK) & the Nanomedicine Lab of the University of Manchester (UK). First author of the paper is Dr Andrea Bonaccini Calia, a former member of Prof. Garrido’s group. This study was conducted in the frame of the EU project Graphene Flagship. It benefited from multidisciplinary collaborations and received valuable contributions from researchers at the Nanomedicine Lab of the University of Manchester (UK), the Universitat Autònoma de Barcelona (Spain) and g.tec medical engineering GmbH (Austria).