The IMB-CNM (CSIC) has co-organised, together with IREC and AEInnova, the first international congress on thermoelectrics to be held in person since the start of the pandemic in 2020. 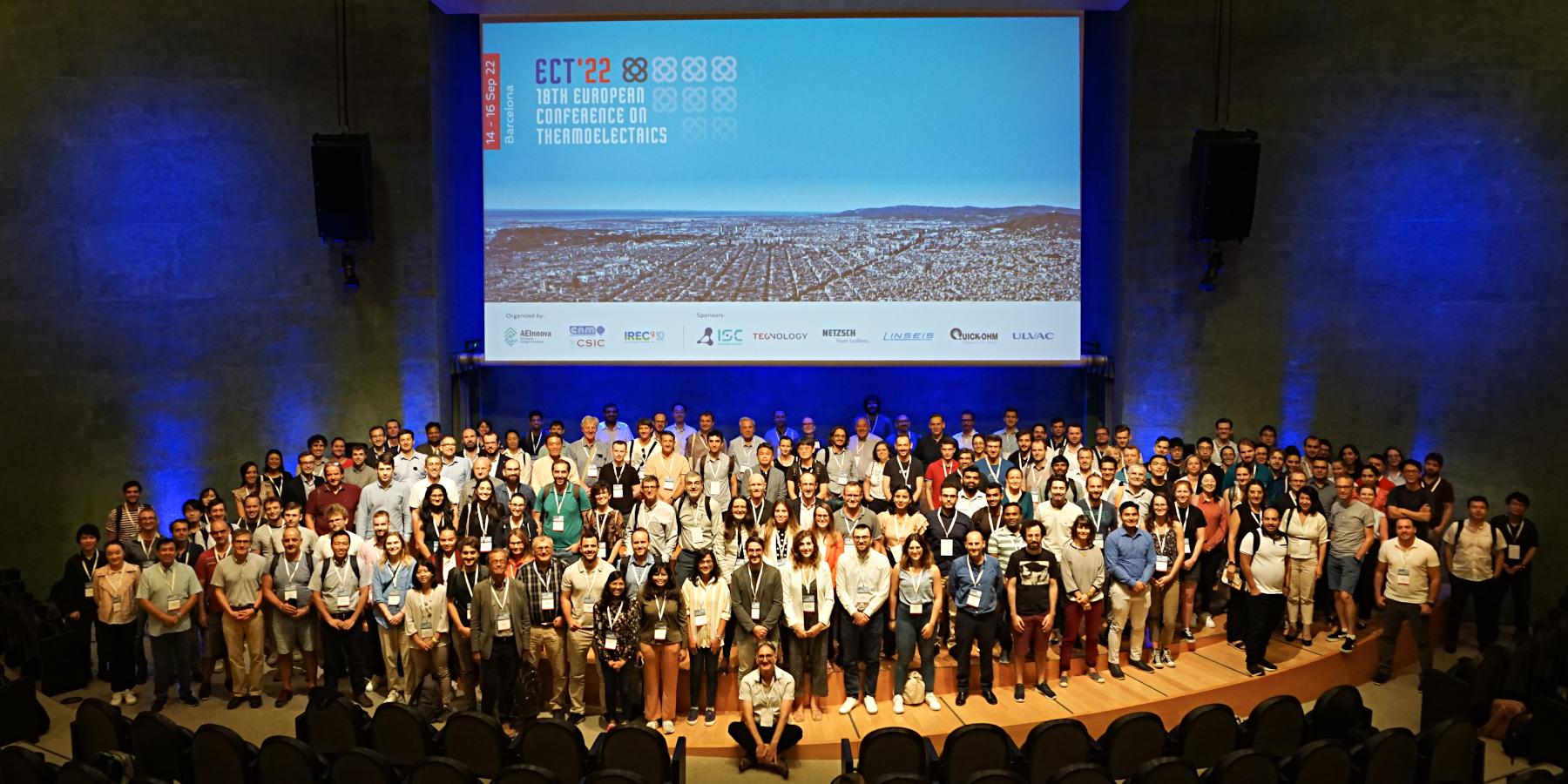 The first international and face-to-face congress in the field of thermoelectricity in Europe has been held at the AXA Auditorium in Barcelona between September 14 and 16. The IMB-CNM has been one of the co-organizers of the 18th European Conference on Thermoelectrics (ECT'22), which has welcomed almost 300 people, including the scientific community and companies, and has received more than 250 contributions.

The IMB-CNM has led the organization's local committee, together with IREC and AEInnova, in an act where Luis Fonseca, director of the IMB-CNM and researcher in the field of thermoelectricity, was in charge of its opening and closing ceremony.

Llibertat Abad, Marta Fernández, Íñigo Martín, Álex Rodríguez, Marc Salleras and Joaquín Santander were also part of the organizing committee together with Fonseca. All of them make up the thermoelectric work team of the MicroEnergy Sources and Sensor Integration research group (MESSI) of the IMB-CNM.

Thermoelectricity deals with the generation of electricity from environmental heat sources and the competition of materials capable of carrying out this transduction.
Rodríguez, predoctoral researcher of the group, was also in charge of the presentation "Heat sink implementation on micro-thermoelectric generators (µTEGs) for power enhancement" in one of the parallel sessions. It showed the successful integration of silicon nanowires as a thermoelectric material in generating microdevices that can power sensors in the framework of the Internet of Things.

The congress has had great international speakers, such as Ernst Bauer and Jeff Snyder, and has transcended its European nature by having a strong presence of experts from Asian and American research centers. 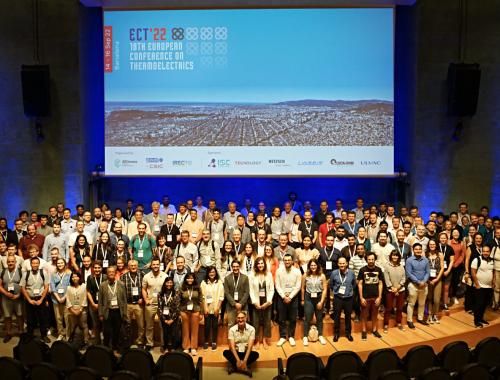 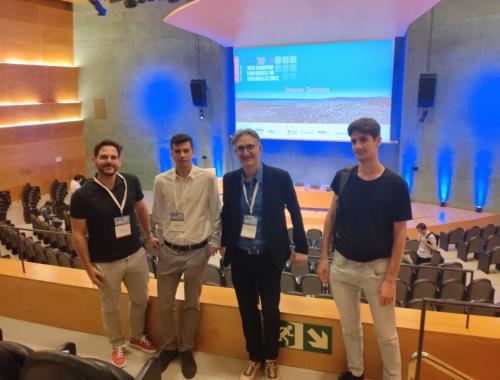 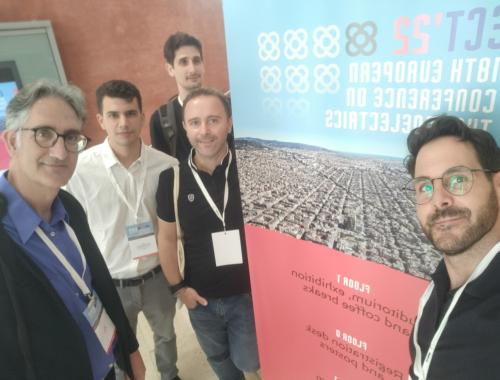