More than 1 million euros granted in the Generation of Knowledge projects for research in detectors, neural interfaces and quantum technologies

Seven projects awarded to the IMB-CNM in the latest national call Generation of Knowledge of the State Plan for Scientific and Technical Research and Innovation begin today, obtaining almost 1.5 million euros to investigate high-energy physics, neurotechnology and quantum technologies. 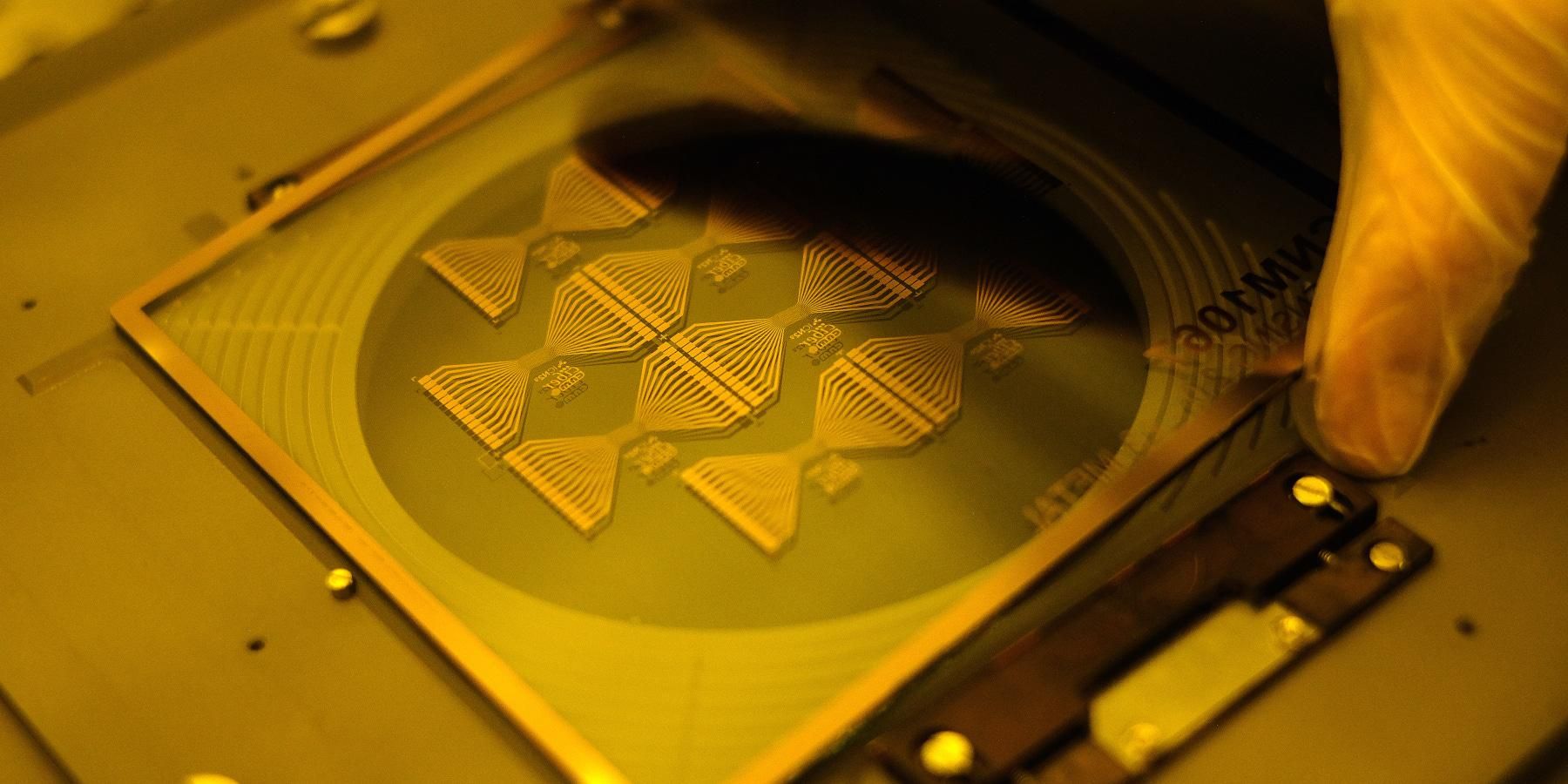 The seven projects have been distributed among research staff from the house, one woman and six men, and they officially begin today, September 1.

A project for the consolidation of the Spanish participation in the flagship program of the ATLAS update for the HL-LHC, at CERN. The goals of the project are the delivery of 3D pixel modules and HGTD LGAD modules. The final devices will be entirely manufactured in Spain.

The initiative seeks to develop and validate advanced dosimeters based on solid-state detectors to meet the challenges of new radiotherapy modalities such as hadrontherapy and FLASH.

Development of a neural interface capable of dynamically mapping interstitial ion concentration and tissue bioimpedance, simultaneously with electrophysiological brain activity. The technology aims to be a fundamental tool for neuroscience to obtain a mechanistic view of neuronal disorders and to investigate new useful biomarkers for the diagnosis of neuronal pathologies.

The project will contribute to the development of quantum computing by developing a technological platform for the fabrication of semiconductor-based qubits that will allow experimentation with new device concepts and fabrication methods. The aim is to achieve the first functional spin qubit manufactured in Spain.

The objective of the project is the achievement of the production of all the large-area strip sensors for the Inner Tracker (ITk) of the Upgrade of the ATLAS experiment of the HL-LHC of CERN. The participation is focused on the development, design, production control and evaluation of ITk's strip-type sensors. In addition to these contributions, the IMB-CNM plans to continue R&D in the development of advanced silicon sensor technologies for future experiments.

The goal is to develop autonomous and functional cell culture platforms based on the lab-on-a-chip concept. The final device will be used in the study of the interactions between neurons, neurons with adipose tissue and neurons with the retina, which give rise to the development of neurodegenerative and neurometabolic diseases.

Within the framework of both industrial electrification and in the world of transport, it is necessary to improve the management of energy sources with Smart grids promoting renewable energies. This will help promote climate neutrality and facilitate the transition to a sustainable economic model. This framework has high added value and stringent reliability requirements. In response to this need, a new family of power conversion systems has appeared: smart converters based on the Switching Cells Array (SCA) topology for smart networks or smart grids. Specifically, GRIDCELLS will investigate a new approach for the design and manufacture of intelligent, modular and robust switching cells (SC) based on "wide bandgap" (WBG) power devices, covering the entire value chain. Thus, GRIDCELLS is the technological seed that will make this new paradigm in energy conversion possible.