The Institute of Microelectronics of Barcelona is among the 10 CSIC centers with the most success in securing funding in the H2020 European Research and Innovation Framework Programme, 29 projects, which was open from 2014 until 2020. 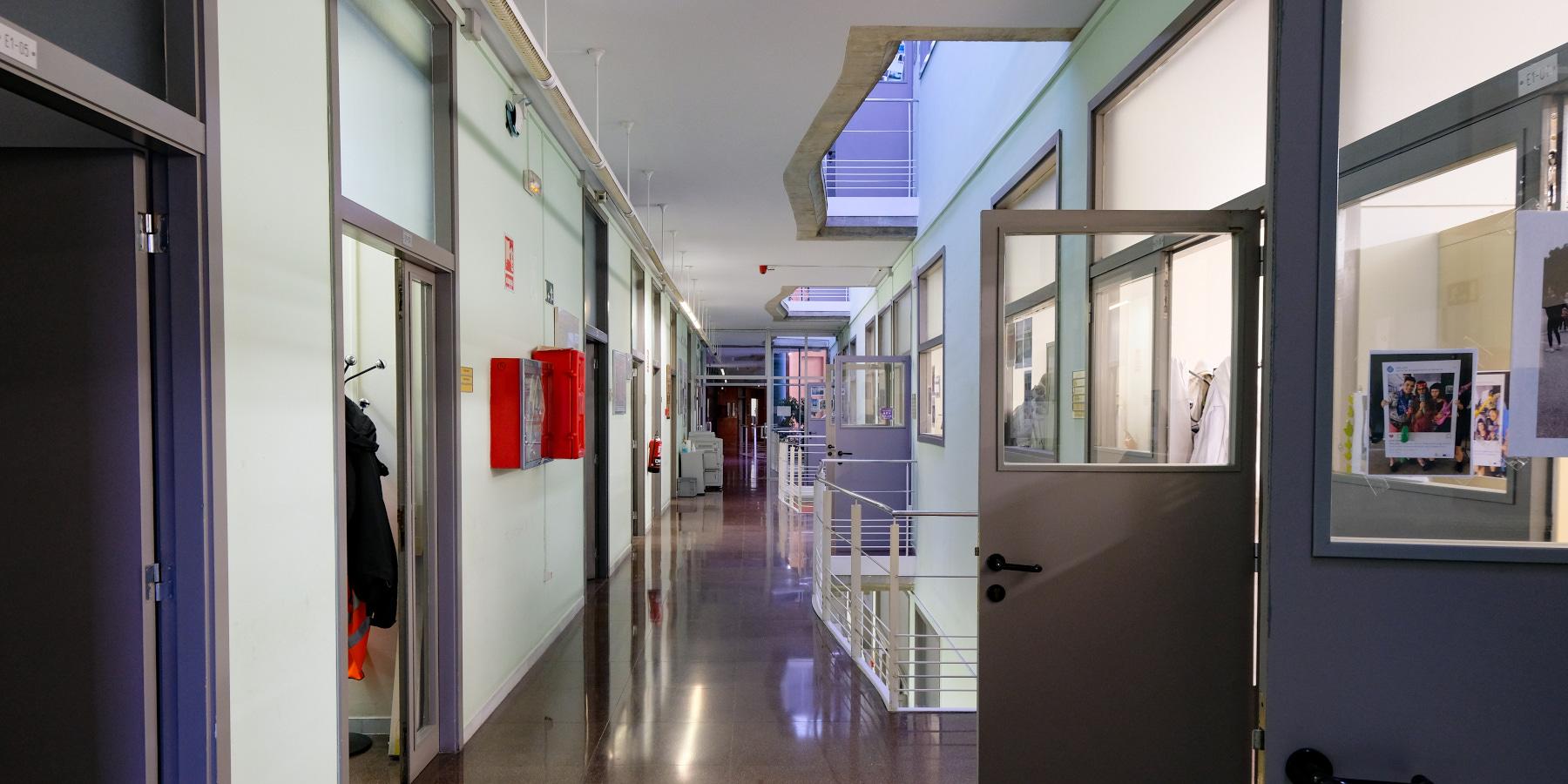 The Institute of Microelectronics of Barcelona is the fourth center in all Catalonia and the sixth in Spain for the number of actions funded in the H2020 European Research and Innovation Framework Programme, which was open from 2014 until 2020 (projects funded in the last calls will go on until 2026). The IMB-CNM has received funding € 11.1 millon in funding for 29 actions in the field of Technologies and advances process for micro and nano sytems, Physics frontiers, Civil Security, Energy, Mobility, Health and Environment.

SUPERCELL is a project led by Neus Sabaté that ended last year aimed at developing a new generation of disposable and low environmental impact fuel cells and batteries. It received almost 2 M€ and it continued in the form of a Proof-of-Concept grant, POWER-PATCH. The other ERC funded project was WASP, led by Andreu Llobera (no longer at IMB-CNM), a Proof-of Concept grant which pursued the design and fabrication of a Wide Spectral Range Photonic Glucometer for diabetic patients

Long partnerships within the Graphene Flagship

The Graphene Flagship is a EU-funded platform that aims to ensure a leading role for Europe in the ongoing technological revolution, helping to bring graphene innovations out of the laboratory for commercialization by 2023. The third pivotal project brings together more than 160 academic and industrial partners from 23 countries, all of whom will explore different characteristics of graphene and related materials.

Other big projects framed within the H2020 initiative have been BRAINCOM, HARVESTORE, EPISTORE, NEP or IONS4SET, among many others.

The CSIC is the 3rd European institution regarding the number of actions (research projects obtained) of the EU Research and Innovation Framework Programme, the greatest multi-year funding tool of the European Commission to promote research, development, and innovation. The CSIC has obtained 882 projects, which represents a growth of 22% compared to the previous European Framework Programme. The CSIC is only behind the CNRS (France) and Fraunhofer (Germany).

Four of the first six centers are centers in Catalonia, with the Institute of Materials Science of Barcelona (ICMAB-CSIC) being the center that has obtained the most funding from the European Framework Program for Research and Innovation H2020 of the entire CSIC. It represents 8% of the total financing of the CSIC H2020 and 49% of the Materials Area. They are accompanied by the Institute of Marine Sciences (ICM-CSIC), the second center by volume of funding of the entire CSIC; the Institute for Environmental Assessment and Water Research (IDAEA-CSIC) and the Institute of Microelectronics of Barcelona (IMB-CNM-CSIC), which are fifth and sixth respectively.

CSIC is the third European institution in number of projects