This is the first Spanish electric thruster for nanosatellites, developed by the startup IENAI SPACE, to maximize the lifetime of the devices and offer orientation control to nanosatellites. The electric drive uses innovative electrospray technology, based on silicon chips manufactured in the CSIC's Micro and Nanofabrication Clean Room at the IMB-CNM. 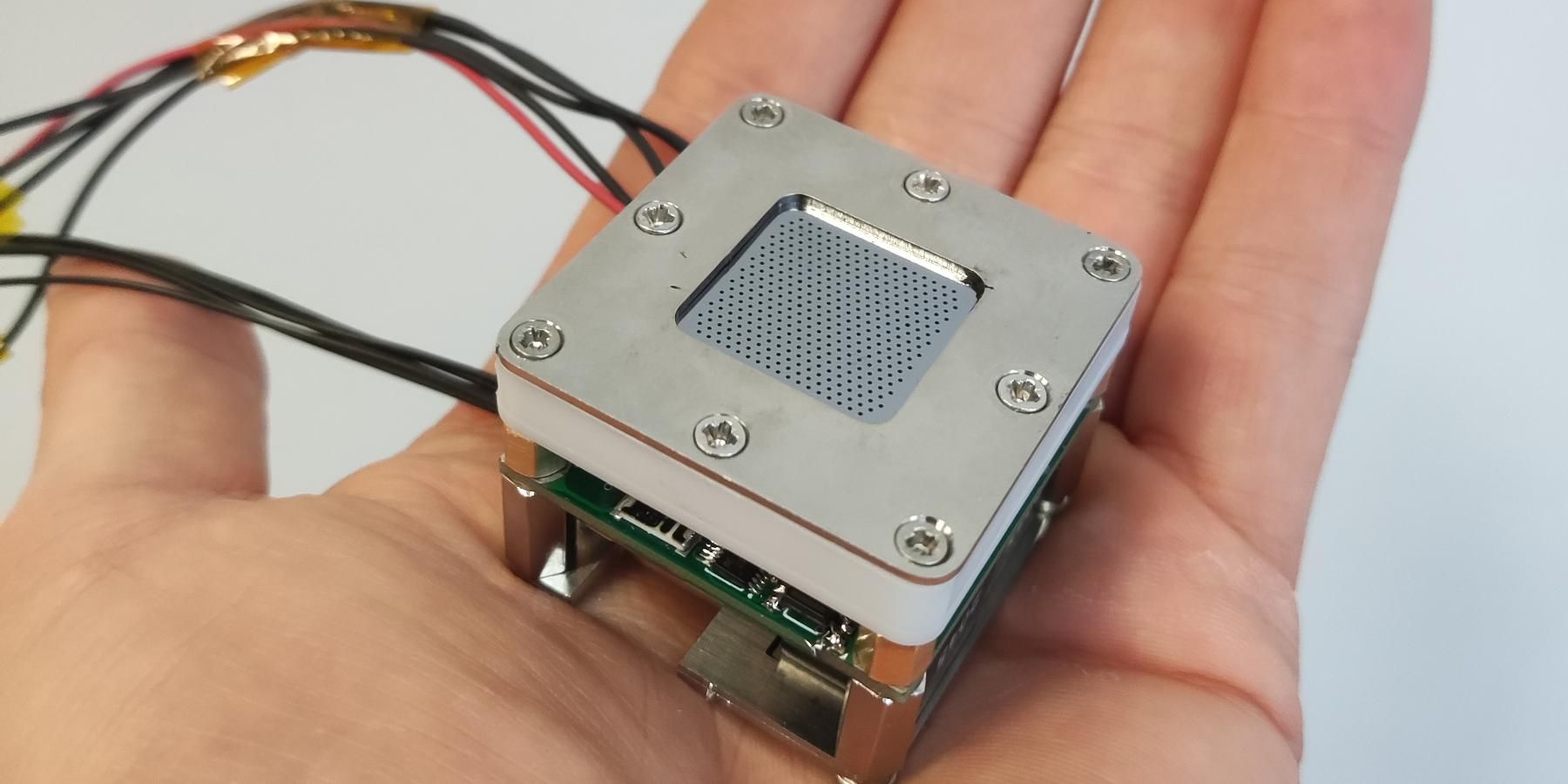 Electrospray thruster module next to the control electronics with two chips in the center (only one is visible) fabricated at IMB-CNM. Credit: IENAI

The first all-electric Spanish space propellant for nanosatellites is already in orbit. It is a success of IENAI SPACE, a startup from Madrid, with a technology that counts with the collaboration of CSIC, since the emitters have been co-developed between company and institution, and manufactured in the Micro and Nanofabrication Clean Room of the Institute of Microelectronics of Barcelona (IMB-CNM-CSIC).

In recent years, the field of space propulsion has been exploring new systems to provide mobility to satellites through ion propulsion, as it is lighter and cheaper. Now, for the first time, a Spanish company is entering the market thanks to the propulsion technology developed for small satellites, which was successfully launched last October aboard the Alpha micro-launcher of the American company Firefly. The launch put into orbit two picosatellites (satellites weighing less than 1 kg) that equipped the ATHENA ('Adaptable THruster based on Electrospray powered by NAnotechnology') engine technology demonstrators.

The objective of this first demonstration mission was to test the thrusters in the space environment, following extensive qualification on the ground. Specifically, the mission sought to demonstrate the ability to extend the time in orbit of these satellites which, without propulsion systems, would have fallen back to earth due to friction with the tenuous earth atmosphere still in orbit. Once the mission is complete, it is this friction that is harnessed to ensure that the satellite re-enters the earth, preventing it from becoming space junk.

"The objective of the ATHENA engines is to offer the space market a very compact, low-power but highly efficient propellant capable of being integrated into small satellites. This has not been possible to date because attempts to miniaturize other more traditional technologies have been unsuccessful, hence the need to develop a completely new technology," says Daniel Perez, CEO of IENAI SPACE.

The development of IENAI has been possible thanks to the transfer of technology and knowledge carried out by CSIC, in a collaboration that began at the end of 2019.

"The collaboration consisted in the fabrication of the emitter arrays with a conical shape and a height of hundreds of microns and, on the other hand, in demonstrating the possibility of the nanostructuring of this three-dimensional surface to allow the control of the operating regime of the emitters, thanks to the control of the propellant flow to them," indicates Borja Sepúlveda, researcher at IMB-CNM-CSIC.

For the fabrication of the emitting micro-cones, the IMB-CNM Clean Room's extensive experience in deep silicon micromachining processes by reactive ions was used to generate structures hundreds of microns high. The 3D surface nanostructuring was performed using colloidal nanolithography technology, which had been previously developed for wireless cellular electrostimulation devices, in a collaboration between the Institute of Nanoscience and Nanotechnology (ICN2) and IMB-CNM. This micro- and nanofabrication process resulted in an international patent application.

"The nanostructuring of three-dimensional and sharp surfaces was one of the biggest challenges, as well as demonstrating the ability to tune the density of nanostructures on the surface, which is essential to control the type of emission," concludes Sepúlveda.

In the IMB-CNM Clean Room, the results were good and, according to Roser Mas, process engineer at IMB-CNM, "a high level of ionic emission was achieved in the propellant".

At present, work continues on optimizing the design of the emitter chips and their protection to ensure maximum durability through an AGAUR industrial doctorate, as well as exploring new manufacturing processes with a view to the eminent industrialization of the technology, through a Torres Quevedo postdoctoral contract. 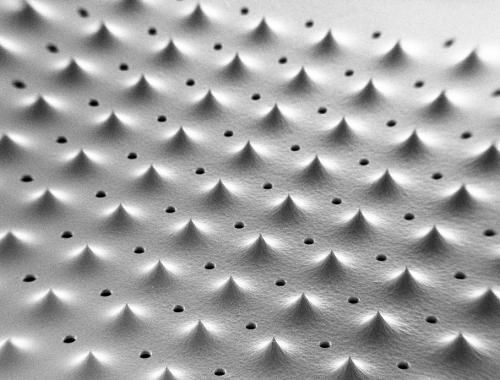 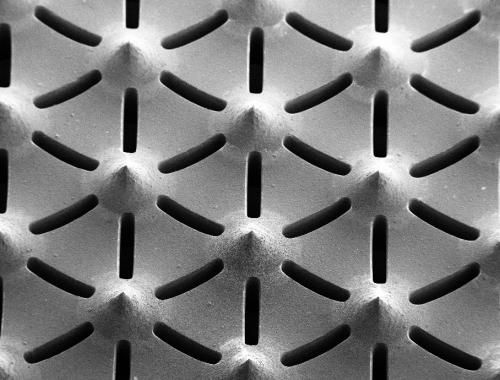 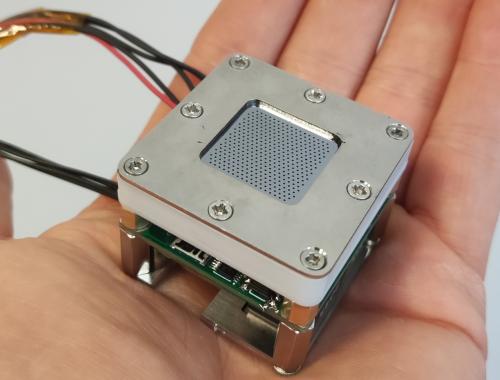