The IMB-CNM supports the UPC ePowered RACING team, which will compete in the VI MotoStudent

The Institute of Microelectronics of Barcelona is one of the sponsors of the ePowered Racing team of the UPC's School of Engineering of Barcelona East (EEBE), through the Power Devices and Systems group and D+T Microelectrónica A.I.E., which has designed and manufactured an electric motorcycle to participate in the international MotoStudent competition. 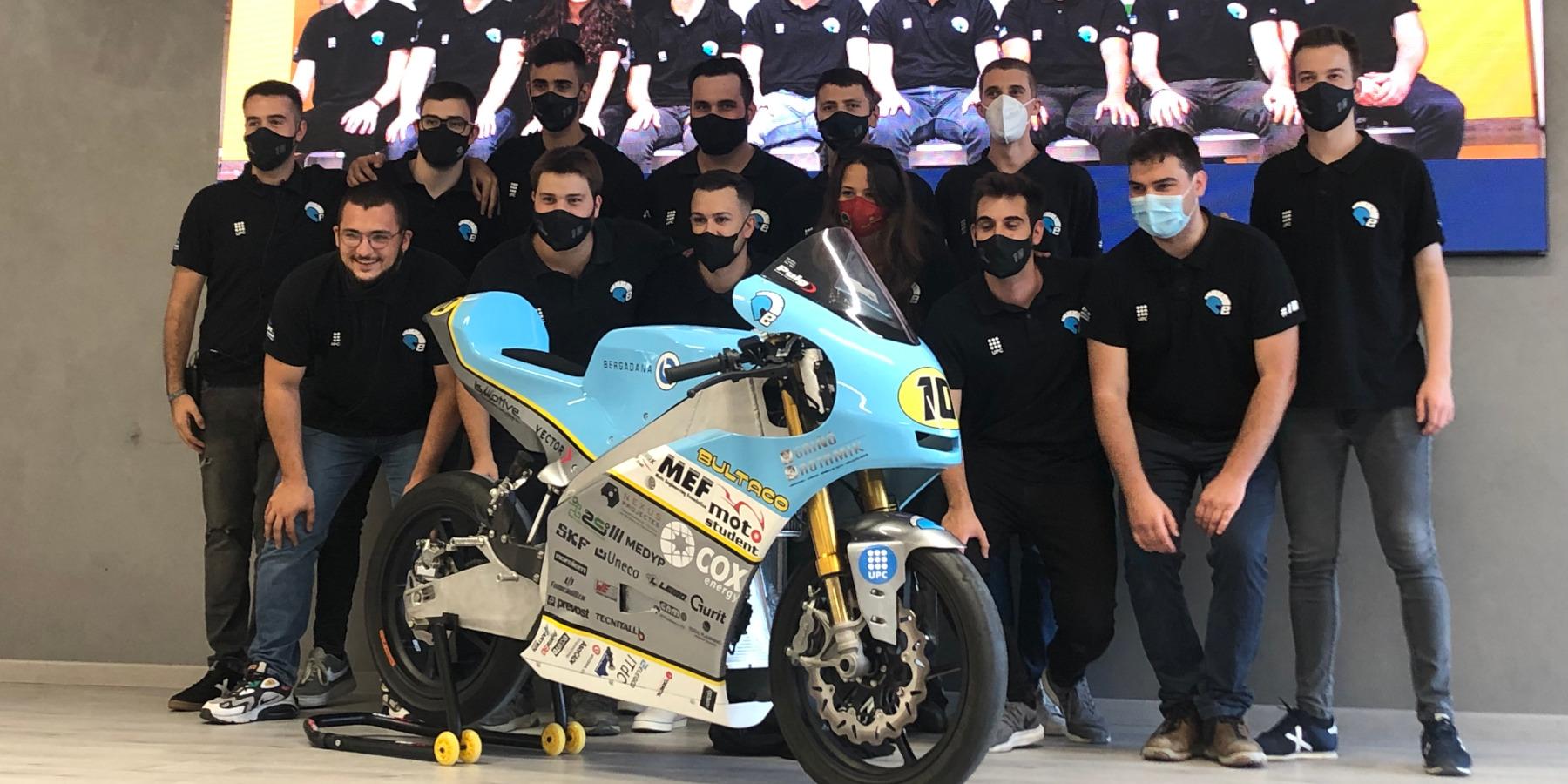 The IMB-CNM acts as a sponsor of the ePowered RACING team of the UPC's School of Engineering of Barcelona East (EEBE), through the Power Devices and Systems group and D+T Microelectrónica. The EEBE team is a group of engineering students dedicated to the design and manufacture of an electric motorcycle to participate in the MotoStudent competition.

Both parties signed a collaboration agreement at the end of July 2020, where the PDS group undertakes to give its support to the team and to facilitate the reception of students from the same to develop their curricular practices at the IMB-CNM.

The PDS group is specialized in power semiconductor devices, a key element for the development of electronic circuits that allow the control of electrical energy, as for example in the traction converters of an electric motorcycle.

"This collaboration has consisted of advising on the electrical and thermal design of the power circuit and facilitating access to specific electronic material for all the motorcycle's circuitry boards," says Miquel Vellvehi, head of the PDS group at IMB-CNM.

ePowered Racing is specialized in the manufacture of electric racing motorcycles. The ePR02 motorcycle is the result of the last year of work to race in the MotoStudent competition.

The VI MotoStudent International Competition will be held between July 15 and 18 at the TechnoPark MotorLand circuit in Alcañiz (Teruel) with more than 40 teams participating from around the world.

MotoStudent (Moto Engineering Foundation and TechnoPark MotorLand) is an international competition for university teams to test the knowledge acquired during the race in an industrial project.

Gallery: Images taken during the presentation of the entire process of design and development of the motorcycle. 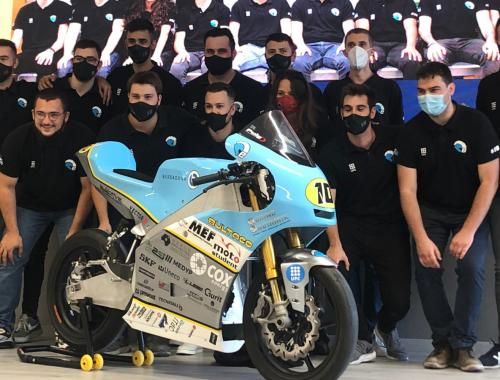 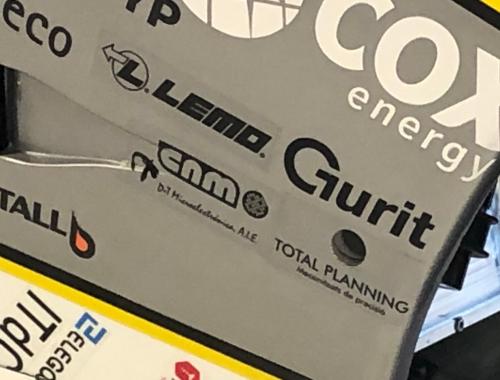 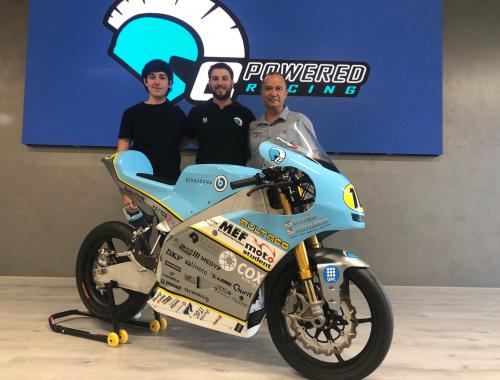