The CSIC collaborates in the European project iRel40, together with BSHE, Politecnico di Milano, Fraunhofer and Infineon, among others, for the development of a new generation of more reliable and robust induction cooktops. The IMB-CNM-CSIC is in charge of improving the qualification tests of power devices and determining why destructive events occur. The improvement of the protocols in the evaluation of components for power electronics and to improve their useful life are also sought. 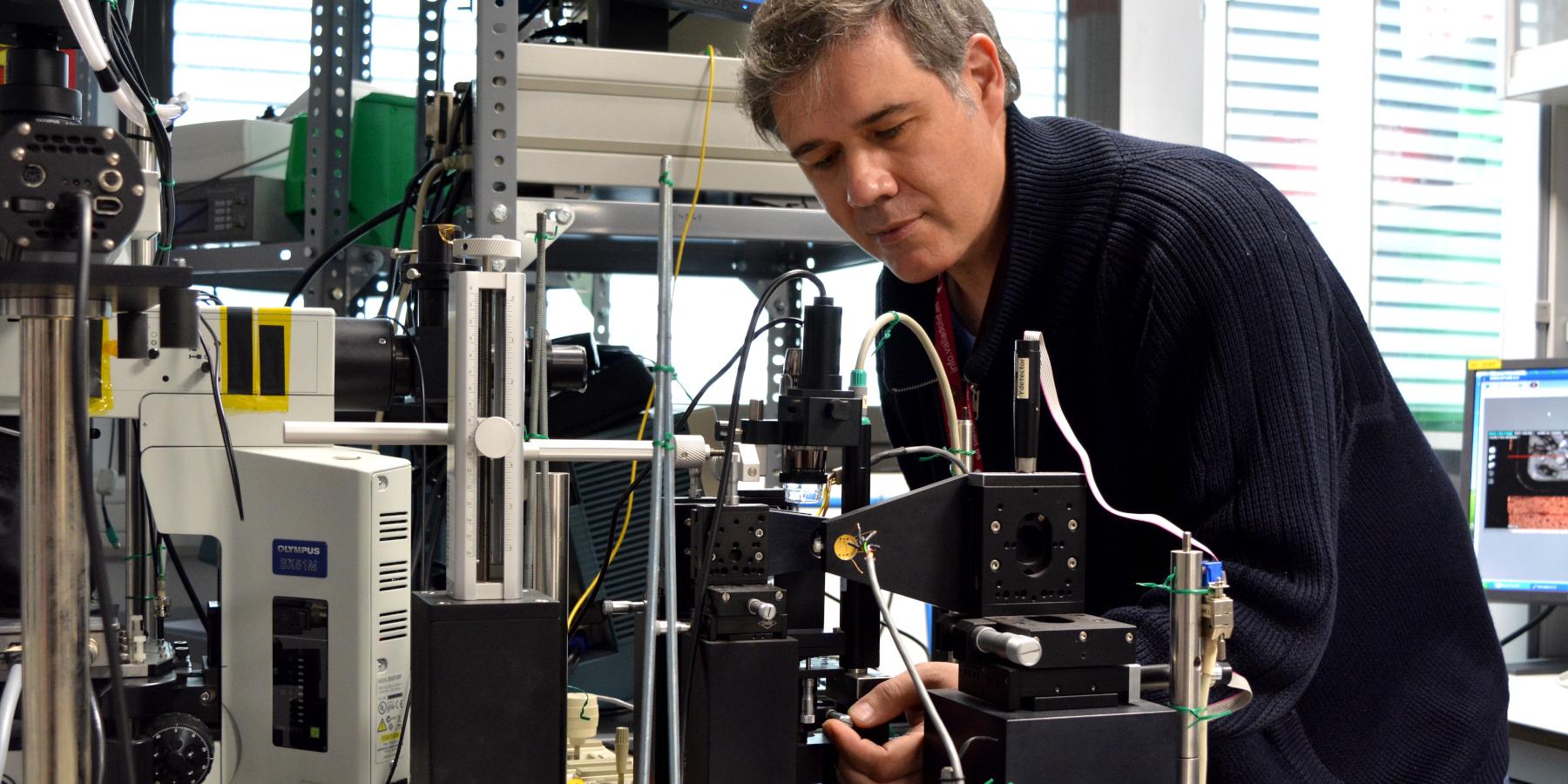 Within the framework of the European iRel40 project, the IMB-CNM-CSIC investigates how to improve the reliability of induction cook-tops in an industrial pilot led by BSHE (manufacturer of the Bosch, Siemens or Balay brands). In microelectronics, the analysis of the robustness of power electronic components is essential to reduce the generation of waste and extend the useful life of power systems or converters, used in applications such as electric cars or renewable energies.

iRel40 comprises 79 institutions from fourteen European countries with the aim of improving the reliability of electronic systems manufactured in Europe.

The Devices and Power Systems (PDS) group of the IMB-CNM has managed, in collaboration with BSHE and IUNET (PoliMi), to determine the overload conditions related to induction cook-tops. In this sense, different characterization systems and acceptance protocols are being defined, implemented and used based on this novel result. This knowledge will allow the creation of a methodology to understand the physical failure mechanisms involved, both in the converter and in the component, and improve their reliability and robustness, respectively.

Exploring the response of power semiconductors to overcurrent events

The results indicate that, in induction cookers, short duration overcurrent events are the worst operating conditions for power semiconductor devices. In addition, in this scenario, the IMB-CNM is conducting exploratory research on silicon carbide-based power semiconductor devices, candidates to replace the current silicon ones, since they can operate at higher ambient temperatures and require less weight thermal management solutions and volume.

"Although there is null knowledge in this field, overcurrent could give rise to current focusing phenomena, such as the non-homogeneous conduction of current in the upper part of a power semiconductor device", explains Xavier Perpiñà, leader of the project at the IMB-CNM. "It is a behavior that compromises the performance and robustness of the device. It is studied and partially avoided in the design, using physical simulations at the schematic level or «layout» (the design of the integrated circuit), which require some knowledge of physical models involved and their parameters," he adds. In other words, the objective is to avoid it in the design phase of the devices.

In this area, the PDS is carrying out various evaluation protocols aimed at selecting and improving the robustness of components in overload situations.

There is a need for experimental systems to analyze local conduction phenomena within the device. In response, the use of the Internal IR-Laser Deflection (IIR-LD) technique has been proposed for the study of current focusing in silicon carbide devices. This is a unique characterization system available at the IMB-CNM and is essential for locally analyzing the behavior of these devices under overload conditions. The results have recently been published in IEEE Electron Device Letters.

"The challenge in this type of measurement is to have a technique that allows thin layers or drift regions to be measured, on the order of tens of microns in wide band-gap, without this interfering with the measurements, which occurs with other existing techniques", says Perpiñà about the advantage of IIR-LD compared to other techniques.

Through various studies, it is already known that a temperature gradient and a carrier concentration gradient cause the refractive index of the device to vary during the conduction state. "We want to take advantage of this phenomenology to make a laser beam hit one side of the device with an infrared wavelength, in such a way that the light beam suffers a deflection throughout its interaction with the properly polarized sample. This deflection is analogous to that of the effect in desert mirages, where a ray of light bends (mirage).At the same time, the absorption produced by the carriers injected into the device is determined in a similar way as is done in the Free-carrier absorption ( FCA), which allows discerning on the deflection signal between the contribution of the carriers and the contribution due to self-heating", adds Perpiñà about the technique.

Reduce electronic waste and improve the reliability of induction cookers

Induction hobs work by means of coils that generate an electromagnetic field in contact with the material, so less heat is lost and their consumption is between 20 and 40% less than that of a traditional ceramic hob, according to data from the Organization of Consumers and Users (OCU). Its market share is growing annually and, currently, the production of BSHE in Spain indicates that the average is 1.5 million plates manufactured per year.

The results are part of the European project iRel40, whose objective is to improve knowledge on the reliability of electronic components. The IMB-CNM is in charge of carrying out limit tests and analyzing failures using unique tools for their study at the limit.

iRel40 is funded under the ECSEL (Electronic Components and Systems for European Leadership) program of the European Union. Spanish funding comes from the Spanish Research Agency (AEI) and the IMB-CNM is the only state research center within the project – where other companies and universities do participate. The project started in 2020 and will last until 2023.